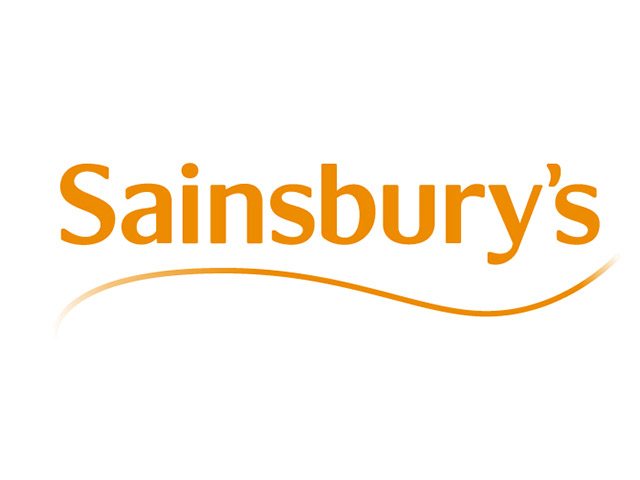 This is the amazing and grand total raised by way of our partnership, from June 2015-June 2016, with Sainsbury’s of Ashbourne and we can’t thank everyone enough for making it happen.

From the staff member Jo, who nominated us, to the staff members whose vote then got us short-listed, then finally Sainsbury’s customers and JFD supporters who then used there vote to get us through!! All your votes have meant a fabulous year for our… little charity! Thank you.

Our partnership came to an end on June the 11th – BooHoo!! But GUESS WHAT we have been short-listed AGAIN for the second year running!!Hooray!!!
Voting has now closed and the results will be released by July 11th.